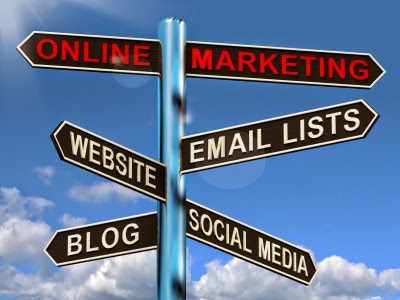 IFTTT, an acronym for If This Then That, is an automation tool that connects two services together so that an action from one service triggers an action on another. For example, an email could trigger a tweet or changing the profile picture on a Facebook page could automatically change the profile picture of a Twitter page too. The creators of the IFTTT tool say it is designed to enable “everyone to take creative control over the flow of information.”


A brilliant way of saving time and smarter working, IFTTT currently connects with over 100 channels and is continuously adding more to its repertoire. Popular social media channels currently covered include; Facebook, Twitter, LinkedIn, Reddit, Instagram, Tumblr and Youtube. IFTTT also released its first mobile app in 2013, making automation between channels even easier to control and tweak.

IFTTT allows its users to browse a gallery of popular ‘recipes’ to trigger different actions or they can create their own from scratch. Each channel has its very own landing page explaining all of the different triggers and actions that can be used for that service. For example, the Facebook landing page informs users that they are able to automatically share photos to Facebook if they are placed in a specific photo album, tweet Facebook status updates or save any photo posted on instagram with a specific hashtag into a purposely created Facebook photo album and lots more.
Outside of social media IFTTT also connects with a variety of other applications and hardware such as; Evernote, Gmail, Google calendar, sound cloud and smart light bulbs or TV’s. In this context recipes can be used for triggering smart light bulbs or TV’s to turn on when a user walks into a room.

There are many blog posts and guides listing some of the best IFTTT recipes, some of our favourites include;
·        Buffer’s big list of IFTTT recipes for social media
·        PC Magazine’s 101 best IFTTT recipes
·        Mashable’s 10 must try IFTTT mobile recipes
http://rpc.technorati.com/rpc/ping

Using Pinterest for Business How to use Hashtags as part of your marketing strategy
Scroll to top
This site uses cookies: Find out more.